The Story of Lush

Woke up from under the “Dear Evan Hansen” poster she’d duct-taped to her ceiling, pulled on her good jeans, brushed some glitter across her cheeks, ran her fingers through her rainbow hair and walked with her mother, a rabbi, down Church Avenue, in Brooklyn, to shul.
Her boyfriend, Harry, was already there, 16 years old and newly manly in his purple button-down shirt. The two sat down in a fluorescent-lit room, ate bagels with schmears and discussed their coming Advanced Placement exams, disappearing into each other in that calm, fractal way of a couple inside a bubble of love that is itself floating deep inside a sea of love.

Harry was the boy of Hanna’s parents’ dreams, the boy she would have been set up to marry had she lived in a shtetl in rural Jewish Russia a couple of centuries ago

Then they joined a classroom of 7-to-9-year-olds to help the religious-school teacher explain how Moses received the Ten Commandments on Mount Sinai. 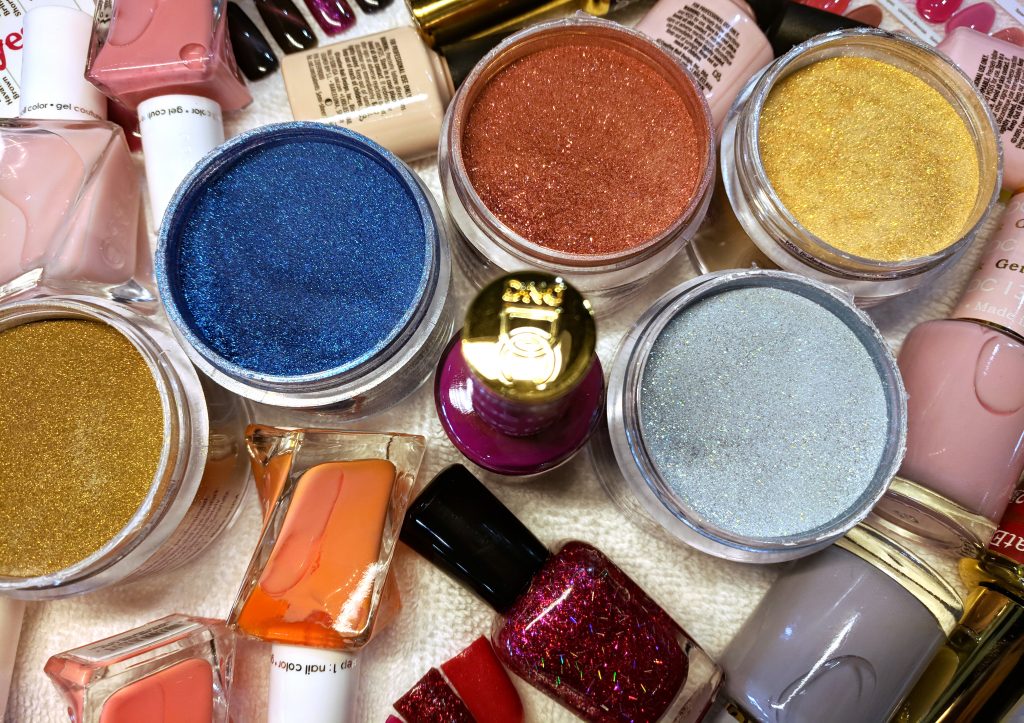